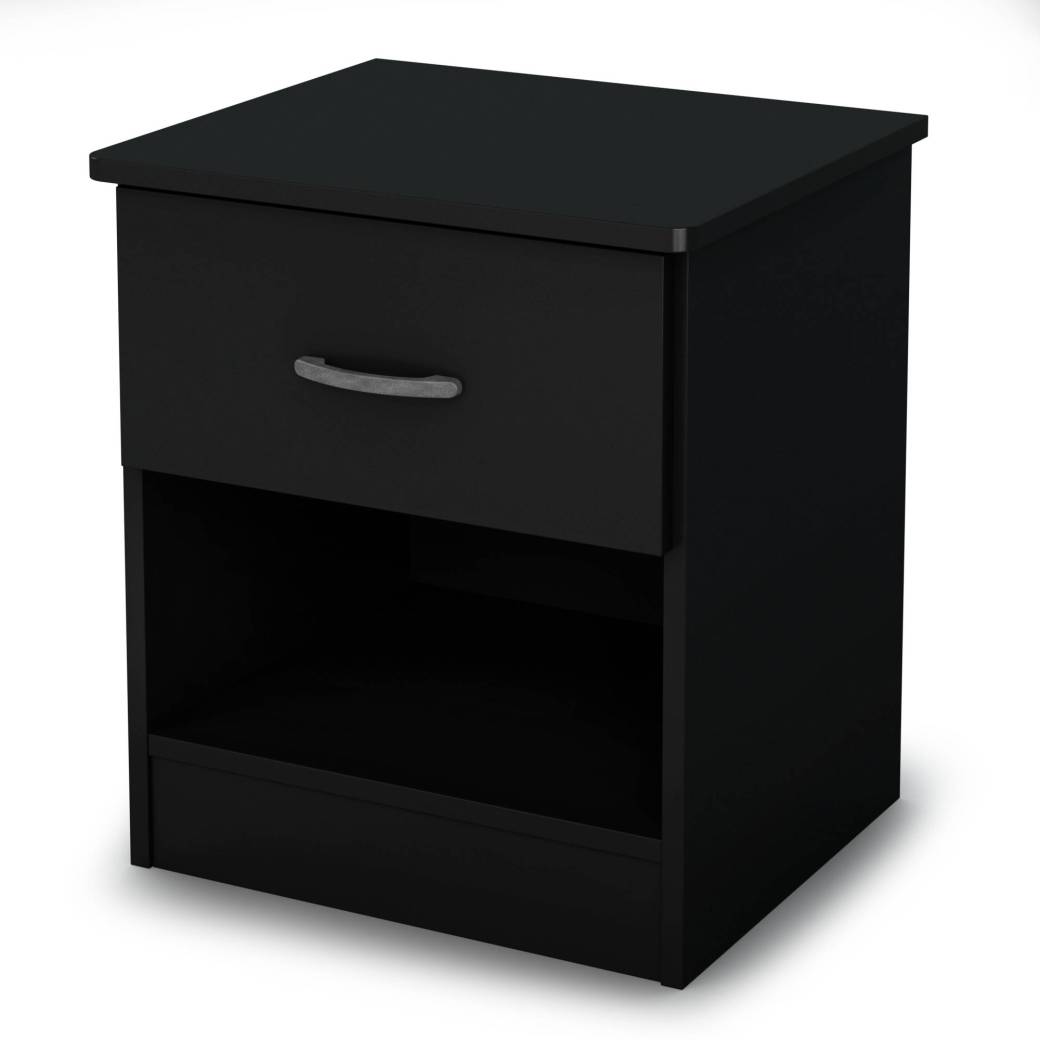 I wasn’t expecting it, honestly I vowed I would never go home with someone from a bar. I believed this for 2 reasons. 1) I don’t trust people. 2) I don’t ever want to be seen as someone easy. I want to play hard to get and be desired, but something about this guy made me say fuck it and I went home with him. Only now, my heart regrets it.

He was standing in the entryway of the last bar I was going to be in for the night. He had just walked in with a friend and I pulled my friend Taryn aside and pointed at him while trying to shout over the music, “that one!”She immediately went to talk to his friend and that was my chance to start a conversation with him. He was drunk, but so was I and he was so pompous. I commented on how nice his teeth were and he just said “I know. So are yours.” If people had the attitude he had I would write them off immediately, but I felt this weird connection to him and I didn’t want to let that go. Yes I know it’s probably just lust, but I would like to think the universe brought us together for a greater purpose than sex. God, I’m a pathetic romantic so please everyone make sure you keep me in check. Reality and I were never really friends.

We stood in the entryway talking with our faces almost touching and time to time he made comments like, “I like you.” He was drunk, but that doesn’t mean a part of me wasn’t hoping this could be true. His friend tried pulling him away, but he stayed and talked to me. This was a good sign and we stayed talking until the club kicked us out. As we stood on the street we couldn’t help but kiss. The sexual chemistry was through the roof, and I wanted my hands all over his body. I tried to play nonchalant so I commented that I had to get going. I wasn’t planning on going home with him, but I was planning on fate bringing us back together again. We roamed the streets looking for my friends, hands locked and stopping every few steps to kiss. As people passed by they commented on how beautiful and attractive we were and how me made a hot couple. This made me feel elated. I have seen the couples they thought we were, and I had always wanted to be seen as a “hot” couple. I was experiencing that euphoria and it was addicting. I wanted the compliments, and I lost parts of myself to them.

I caught up with my friends and we parted ways. I didn’t want to let go, but I was dead set on trying to be hard to get. My friend Tim, however, demanded I go home with him. That I was foolish to let him go, so I ran across the street to try and find him. I caught up to him, and when I did he smiled and showed me his phone. He was texting me asking me to come back.

We caught an Uber and rode back to his place. Usually by this point I would be panicking thinking I made a mistake, but for some crazy reason I trusted him. I felt safe, but I didn’t even know him. When we got to his place I wasn’t thinking we would go very far, again I was holding onto this idea that I couldn’t give too much. I tried to ask him some questions about himself, but he seemed so disinterested in small talk. He was an asshole, but I was kind of into it. He started making these comments that I was his and he didn’t like to share. Normally, that would sound crazy, but I romanticized the moment and it felt very 50 Shades to me and I was all about it. But again, I kept reminding myself that all that could change come sober morning. We spent the night in his bed and did everything but have sex. I wanted it, but I told him no in hope that the chance to have it will come again. And it did, almost.

The following morning I hitched a ride with him to work where I caught an uber home. He madeout with me in the parking lot and then I was on my way. He text me later that morning and we talked throughout the day. He invited me over again, and I said yes. I wanted to hook up with him again, plus I wanted him to like me.

That night we ended up watching a movie. He was naked and cuddling me and I, playing this hard to get idiot, made sure we stayed on track and watched the movie. Well, he fell asleep and when it was over I woke him thinking we could get our freak on. He turned off the t.v., hugged me, and then proceeded to go to sleep. The following morning I woke up feeling a bit of a disconnect. I know that may sound weird, but I’m super intuitive and the slightest change in a persons energy can set me off. It’s weird. He ended up snuggling up on me, getting hot and heavy but not taking any action, and then hopping in the shower to get ready for work. I got dressed, hung out in his kitchen, and walked out with him. He gave me a hug goodbye, said he would text me, and then he was off.

He did text me later on, which was a surprise to me because I didn’t expect it. We had a brief conversation and then he stopped replying. I actually looked forward to seeing his name pop up and it never did, to be honest, it still hasn’t. I text him a few days after that asking if he would like to get together again and he didn’t reply to that either. So I take that as not interested, which is fine. Yet for some reason, it really irks me.

I don’t really want to date this guy, but the way he took control in the bedroom makes me want to abandon all forms of talk and allow his body to take full advantage of mine. I just want to have sex with him, and maybe that’s the rejection feelings I’m feeling from Corbit talking, but I want it. I want this guy. I want to feel that sexual pull I feel for him, with the person I end up with, and I forgot what that feels like. Maybe that was my one night stand’s purpose, to remind me what kind of sexual rush I should feel. But I also can’t forget that I need to feel and emotional rush too, and this guy, did not do that for me. He was a pompous asshole that was honestly kind of one dimensional and boring. Maybe there is a deeper side to him, but at this rate I will never see it.

I am just emotionally exhausted. After having flown across the country to get rejected in person I was really looking forward to something like this. Non committal, hot, and fun. Plus, if the world thought we were hot, it has to be true right? Joking, but one day I do hope I find someone who will be my “hot” other half. Whatever the hell that means.

I wish there was some lesson to teach here. Some moral you can walk away with. IF there is, let it be this. Leave the one night stand where it belongs; in one night.