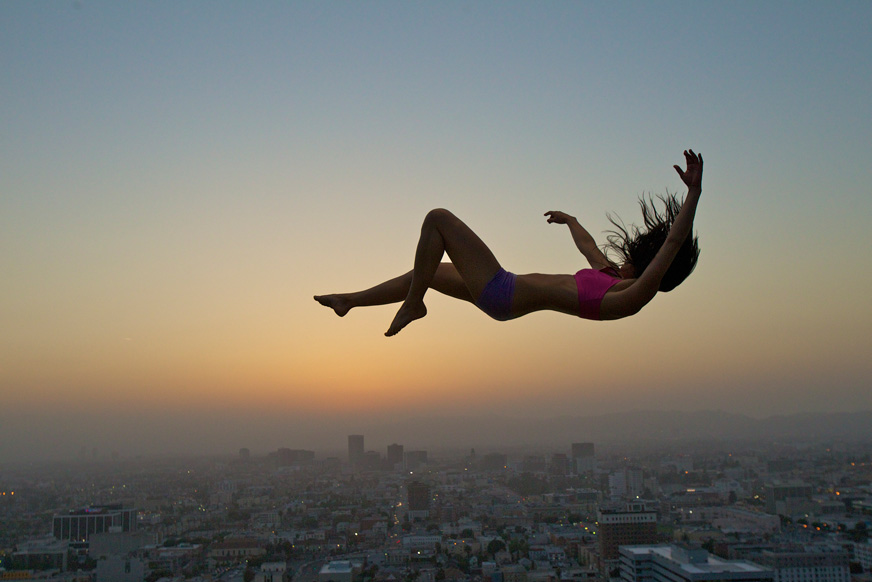 I think I am about to embark on one of my craziest adventures yet. I am headed to Nashville to see Corbit.

For those who don’t know, I met Corbit back in May when I was in Nashville visiting my best friend. We hit it off right away, but he was a guarded person and I wasn’t sure I could overcome his barriers. We talked almost everyday since we met. We shared music, poetry, and parts of ourselves we promised to keep to ourselves. But a week before he was to come visit me in California, I opened up about a hook up I had with someone since he and I met. He took this as cheating and I crushed him, proved to be another cheater like his first love. I just wanted to be honest. But we were never an official couple, so to say I cheated could be debated. Yet that doesn’t matter.

After that I felt like there wasn’t this pressure on me to match his emotions and the months that followed my heart grew for him. I would share this with him and he would be hesitant, but I chalked that up to him not wanting to trust me. That would take time. But about a week ago he said he doesn’t feel what I feel. That took me by surprise because up until this point we were still sharing love songs, emotions, and opening up to one another. But this seems to be a repeated trajectory of my love life, I fall in when they fall out.

Yet, I don’t believe him. He still writes me and says I am on his mind, he still sends me music. “Friend” feels like the loosest word between us, and I don’t think that is all we are. There is something there between us, and I have to find out. Until I exhaust all my resources, I won’t give up.

I have had this trip planned for over a month. He knew of me coming, but since his confession of mix matched feelings, we haven’t discussed it. I don’t know if he knows I am coming or not but I don’t want to tell him. I’m scared if I do he will tell me not to come. But a friend of mine reminded me that often times we confuse our needs and wants, and although he may say he doesn’t want me to, maybe for our relationship to grow or end we need to be together in person. We need to see what it’s like when we’re back in the same room.

Honestly, my intentions for initially going were romantic. I want us to be together, but the more I thought about it, the more I realize I just want to spend time with him. I want to keep getting to know him. And awhile back I swore I was done with this, with guarded boys like him, but I love a challenge. I just can’t seem to shake him from my heart or mind no matter how hard I try. My best friend says I am ultimately hurting myself. That I am leading myself to heartbreak and I will only have myself to blame. She SWEARS I know deep down that it won’t work. But I have a little thing called hope, and hope tells me that anything is possible.

I’m trying to think through and emotionally live the worst case scenarios before I arrive. This way I could prepare myself for whatever is to come next, but I don’t think you can prepare for something like this. This might end in flames and be a total waste of time, but I think love requires everything we got. And I want to be a man who said he gave it all for love. I think that’s the way we all should be.