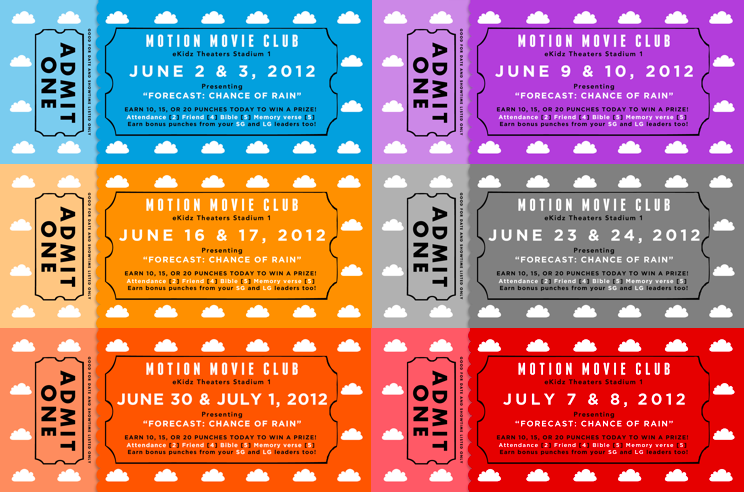 It’s been awhile since I’ve written a blog, but I can reassure y’all I haven’t stopped going on dates, I simply just stopped writing. I’ve been lazy and laser focused on preparing my body for acting that I haven’t taken the time to just sit down and write. But here goes.

When I start chatting with a new guy I never really save their number in my phone. It’s problematic because I can’t always remember who I’m talking to, and for this guy, I never saved his number. So let’s just call him, 270.

270 is an actor like me, and we decided to meet for the first time at the cafe by my apartment to talk business and get to know one another. Apparently he is a coaster head, and for those who don’t know what that means, he is obsessed with roller coasters. I don’t know why, but that just seemed weird to me. He is very into roller coasters, and hit up every amusement park on his way from Kentucky to California. I mean, when you think about it, that does sound pretty fun and cool. Yet for some reason it seemed creepy and awkward when he talked to me about it.

After we had tea we ended up going to get ice cream. I can’t resist a sweet treat, and he was a handsome dude. But I couldn’t shake this feeling that something just felt off. I’m a very intuitive guy, so I normally will feel vibes from people and they are generally right. While driving I made a comment about something and he jokingly pushed my head away. You know the thing you do when someone is being silly? But it was forceful and I did not like being touched in that way. It felt, aggressive.

As we waited in line for the ice cream he was making comments about wanting to go to the movies. He then spent the entire time searching around for the cheapest movie tickets and then commented that he would just buy a child ticket instead. Okay, I’m all about saving money. But when you first meet someone and you’re on a date, you should not talk about how cheap you are and saying that as a grown ass man you are going to buy a childrens ticket. That was just NOT attractive to me. I told him I wasn’t interested in seeing a movie that night, so we didn’t end up going. Thank God.

He drove me back to my apartment and I lied about which building I lived in. Maybe he isn’t a psycho killer, but I still got weird vibes and I didn’t like the idea of him knowing where I lived.

After that night I wasn’t feeling it, but I have kind of been desperate to find love so I decided to give it another shot. Plus, I always think someone deserves more than one date. The first time they go out they could be nervous and just not know what to do or say, so I like to give them a chance.

For our second date we decided to actually go to the movies, and I was a nervous wreck thinking he was going to buy a child’s ticket. I bought my own ticket because after our previous conversation, I knew he wasn’t going to. We decided to see the movie Light’s Out and during scary parts, he screamed like a girl. He was literally terrified and it was hilarious! I do get scared, don’t get me wrong, but I was not on his level. And maybe if I was vibing more with him I would have found this behavior cute. Instead, it was a turn off.

The awkwardness, however, came full force when during the movie he put his hand on my leg. I had a feeling he might try to make a move, so I kept my arms crossed the entire time in order to not give off the vibe I wanted to hold hands or be intimate. Again, I just wasn’t feeling it. But there was his hand resting on my knee waiting for me to reach for him. I didn’t know what to do, so I did nothing. After a bit of time I readjusted myself in my seat in order to move my knee out from his clutches. He removed his hand and I thought that was the end of it. I mean, after that wouldn’t you get the hint that the other person wasn’t feeling it? But this guy was either ballsy or proving my point that he might be crazy because he did it again! This time I repeated my same tactic and I didn’t give into his advancements. I didn’t do it to be rude, but I just didn’t want to do something I wasn’t comfortable with. I shouldn’t have to hold someone’s hand because I feel bad. That’s not fair to them nor myself. So, I didn’t.

I dropped him off and when I got home received a text from him asking if I was interested. So he WAS picking up my hints that I wasn’t. Like I said before, I got weird vibes so I had to tread the conversation carefully. I explained that I wasn’t feeling it and he replied with “ya me neither.” Excuse me, but just an hour ago you were trying to get at me. He then made comments about how he had never been around someone so uninterested. Sorry, but not sorry. I can’t force myself to feel something just because you like me. Remember that people, just because someone is interested doesn’t mean you owe them anything.

After all this he still hits me up from time to time asking me to do things. He once drunk called me when he was out at the bar. Again, the whole things felt and still feels weird. But hey, it’s something to write about.

One thought on “Child’s Ticket Please!”