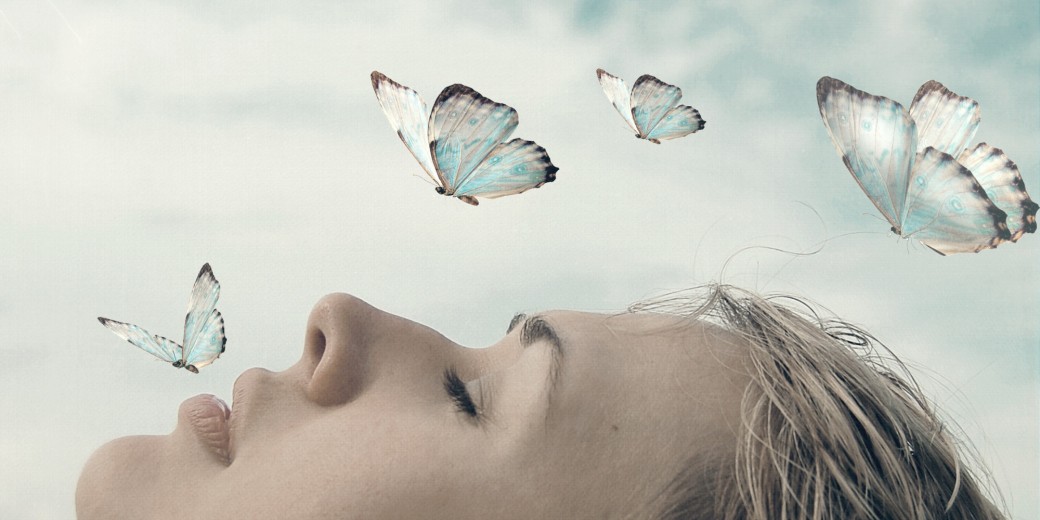 I think in our dreams, our subconscious likes to play out the demons we refuse to fight on our own. As a poet, I always write about my relationships. But ever since my ex and I broke up, I’ve barely written any poetry at all. There are two reasons for this. Either I don’t want to face the feelings built up in my heart, or theres nothing left in there to express. I’m not really sure which one it is, because every time I try to write about him, I end up stopping because it doesn’t feel right.

But in my sleep, my ex is constantly there in my dreams. It’s as real as it used to be in person. I can feel and hold him, and everything about it feels so natural. I often wake asking myself if it was reality or fantasy because it kind of feels like both.

At first the dreams were about us reconnecting. It was us slowing discover our bodies once again and the softening of our hearts as we fall in love. It’s the longing and desire I used to have for him. But after a while the dreams started to change. They were no longer about us falling in love, they were about us already in the middle of it.  And instead of me wanting him, I started to have those feelings of doubt that I had constantly coursing through my veins during our relationship. My dreams started to become about me not wanting him, but still having him. And honestly, these dreams felt good. It felt good that my subconscious was finally saying enough was enough.

But these are where the dreams have stopped. I haven’t had the dreams where I have let him go, only the dreams of me wanting to. Maybe this is my subconscious trying to tell me I’m almost ready. That I’m almost ready to let my heart release him. I’ve dreamt about him so much that it almost feels normal. Now I think I’m just ready to say good riddance.

One thought on “A Dream Is A Wish Your Heart Makes”