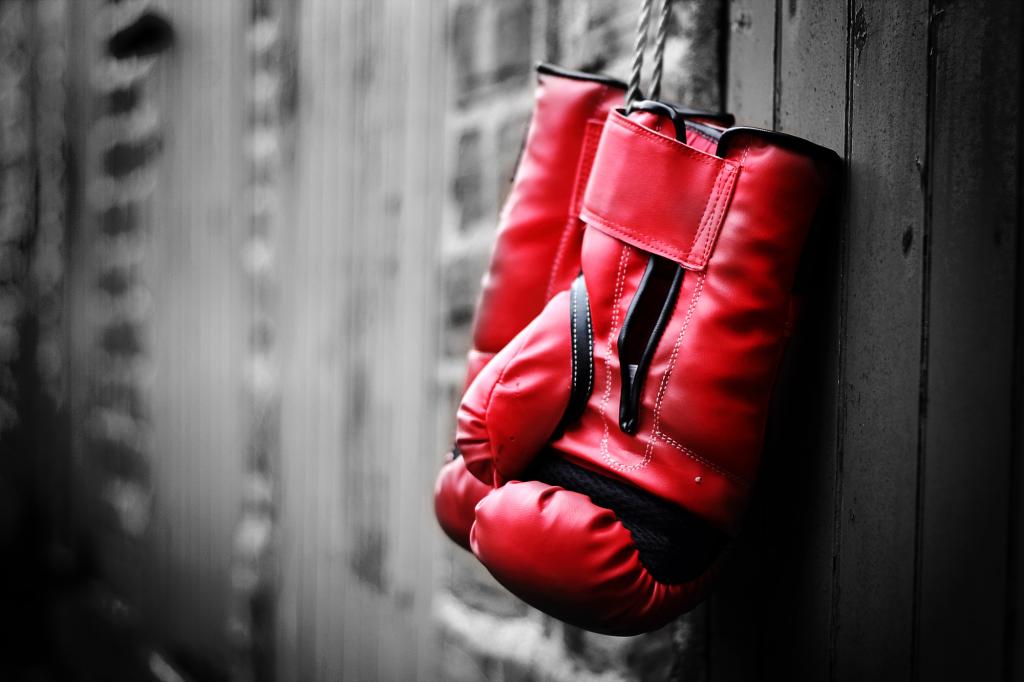 Round 1: Did I Just Ruin A Good Date?

I went on a second date with Dan, but after this one, I know he wasn’t the one for me. Nothing went horribly wrong on the date, but nothing terribly exciting happened either.

So far since the break up and my dating adventures I haven’t found anyone who makes me want to give up my recent singleness. It’s not like I should anyway, but hey I can’t help but look at the menu because let’s be real I’m always hungry. I decided to give Dan another shot because I wanted to see if his shyness was just a one time thing, but I can tell you right now it’s not.

Dan is a trooper. After one date with me he ended up seeing my shitty performance in Hair. It was nice to have someone come watch it, and it was even cooler that a guy I went on one date with thought I was worth dropping $25 bucks on to see a musical he knew nothing about. So for date 2 we agreed to go out to Indian because he knew a good place to go. We never made it to his Indian place. He said he only had Indian food twice and that his place was really good, but I couldn’t trust the word of someone who only had Indian twice so we went to my Indian place. We should have gone to his.

The entire night I spent asking question and I felt like I was interrogating the poor guy again. He was just so dang shy around me. It was cute, but kind of annoying. It’s not bad to be shy, but if anyone knows me that is not who I am. I am loud, extroverted, and extremely outgoing, so I also expect that from a partner. I want to be with someone I could leave with a group and not have to worry about if they’re socializing or not. I want to be with someone who could hold their own without me, and I can tell you Dan is not that guy. When he is comfortable with you he opens up, but I just don’t have the patience to get to that level. I need someone who doesn’t require time to open up and socialize.

We talked about dating and I asked him how Tinder was treating him since he was new to the app. Generally one doesn’t talk about dating apps and other dates while on a date, but hey I wasn’t taking this whole thing too seriously and he should know that too. Dating is dating, why make it taboo to talk about it while on a date? Hey, maybe this is why I’m single because my tactics aren’t normal. Oh well I’ve had relationships so maybe I am doing something right.

He opened up that he was talking to someone else but stopped because he felt guilty talking to me as well. It was so sweet to hear that someone wanted to focus on just me, but it’s also ridiculous he felt guilty pursuing someone else as well. We are not an exclusive couple, and we went on one date, so there is no reason for him to feel guilt. But he is newer to dating, and I can tell you right now I used to have that mindset as well. It took a few broken hearts for me to reach this point where I didn’t take dating seriously. I wanted to tell him to please pursue that other guy as well, but I didn’t know how to do that. How do you tell someone you’re on a date with that they should also pursue someone else? I may throw away normal rules of dating, but that is still a weird thing to say. But of course I found a way to say it. I told him he shouldn’t feel guilty and that I used to think like that but learned you can’t. Shay focused on just me and then after 6 months realized he didn’t want me. I’m not going down that road again of being someone’s first, I’m more focused on being their last. This was another sign it wasn’t right for me. Dan is too inexperienced, and I don’t have the time to play teacher again. I just can’t put myself through that.

During dinner we also talked about his wart on his thumb. I knew it was a wart and I totally predicted it in my last post. I will say it again; warts freak me out. I have my own reasons for hating them, but that’s none of your business. Hell, there will be a post about it, but I may just save that for my future book. Dan not only had a wart on his thumb, but also one on each arm. They don’t bother him he confessed, but to me it’s a total turn off. Warts are contagious, and it’s not like he has one hidden on the bottom of his foot. They’re on his arms and hands. I don’t want to get one, and that stops me from getting close to him. The worst part is he’s a very attractive guy, so it sucks that he has this little problem. Most people would probably look past this, but I just can’t. It’s not a superficial thing, I just don’t want them on my body, so i’m taking precaution.

While we were wrapping up dinner the owner approached us and said he was going to give us dessert on the house. Score! I can never pass up free dessert, but after he brought us rice pudding that had the consistency of cottage cheese I should have said fuck no. It was disgusting and I wanted to throw up. Dan paid the bill and I felt bad because he paid for the first date, but it was nice being treated.

Right before we were about to leave a man comes in claiming to be from LA Weekly and said to the whole restaurant that no one should pay their bills because this restaurant violated all health codes and is not safe. We all assumed he was crazy, but after that he had me thinking. Maybe he was right and I felt so awkward forcing Dan to go there when he had his own place in mind. This just made my taste in Indian seem shitty. Good news is neither of us got sick after, but I can’t guarantee I’ll be going back. Maybe the crazy guy was right!

We wrapped up our date and he took me home. He didn’t try to kiss me and he gave me a hug goodbye. I’m glad he didn’t because If I kissed back it would have been out of force and not desire. There is nothing wrong with him, but I just know he’s not the one for me to date. I just haven’t told him that and he already has texted me asking me on date 3. I haven’t responded because I don’t know what to say. He hasn’t come out and said he likes me, nor has he called these dates, so I can’t just blatantly say I’m not interested. Or can I? If anything, I have my excuse lined up. If someone is interested in me and I’m not I just say I’m not as ready as I thought to date someone else since my break up. It’s not a lie, but it’s not the complete truth. Maybe I should just tell people I’m not interested, but not even I can be that blunt. But this is 2016, and It should be a new me. But let’s be honest, my lie is better than telling someone I don’t like them because they’re shy and have warts ;).